On 28 of November in the Ministry of Finance in Warsaw, the CELBET 2 Steering Committee was held. All 11 Member States involved in the project were present together with the representatives of the European Commission. Representatives of Frontex also took part in the meeting. The meeting was opened by Mr Marian Banaś, Secretary of State and Head of the National Revenue Administration, who reminded that working out standards which help to achieve effective and balanced external EU border protection level are most important. This general goal of CELBET expert team is becoming more important, regarding the traditional and new challenges, like potential threats that are connected with the conflict in Ukraine.

During the meeting, the results of six month’s work of the CELBET Group were presented, as well as the prospects for further development of the project. The Secretary of State and Head of the National Revenue Administration underlined that achieving expected results depends on the activity of CELBET, which was highly evaluated not only by participating countries but also by the European Commission. 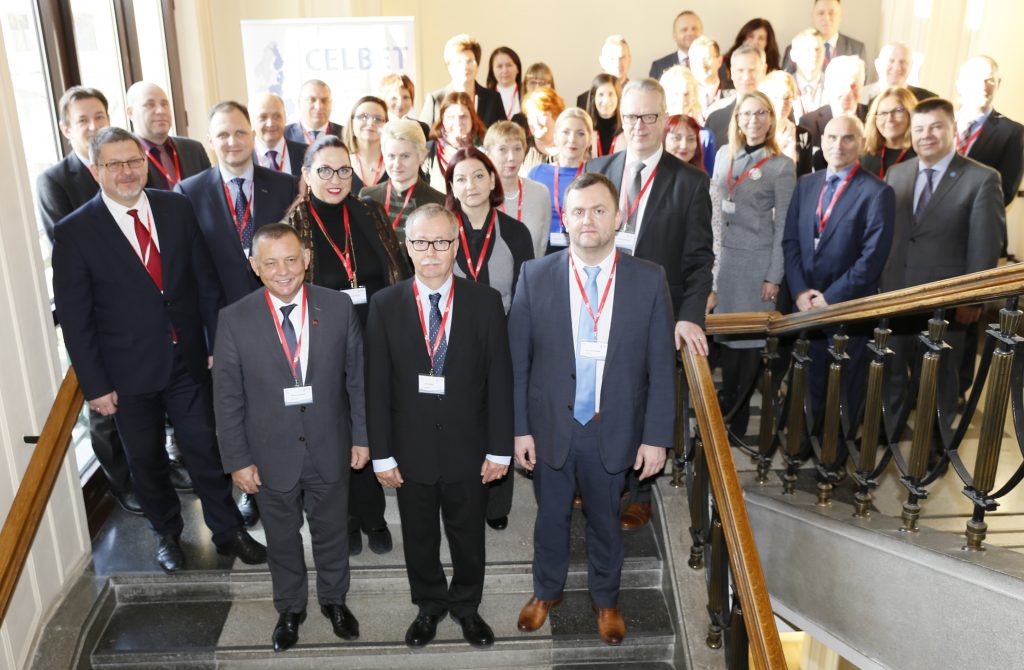 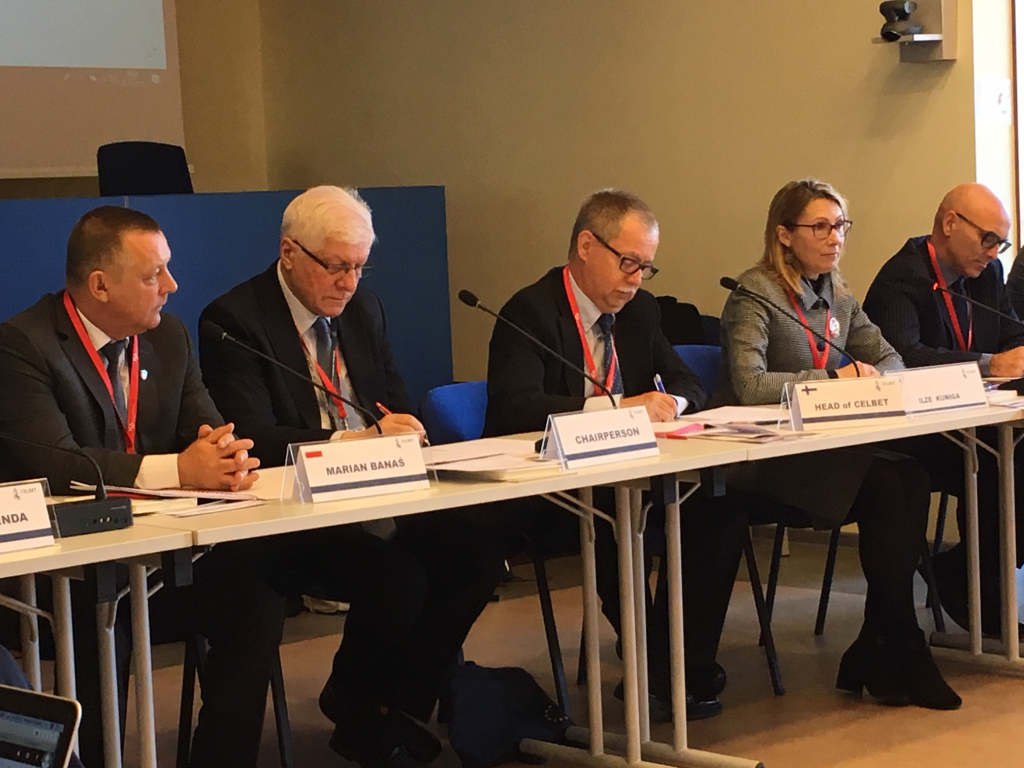 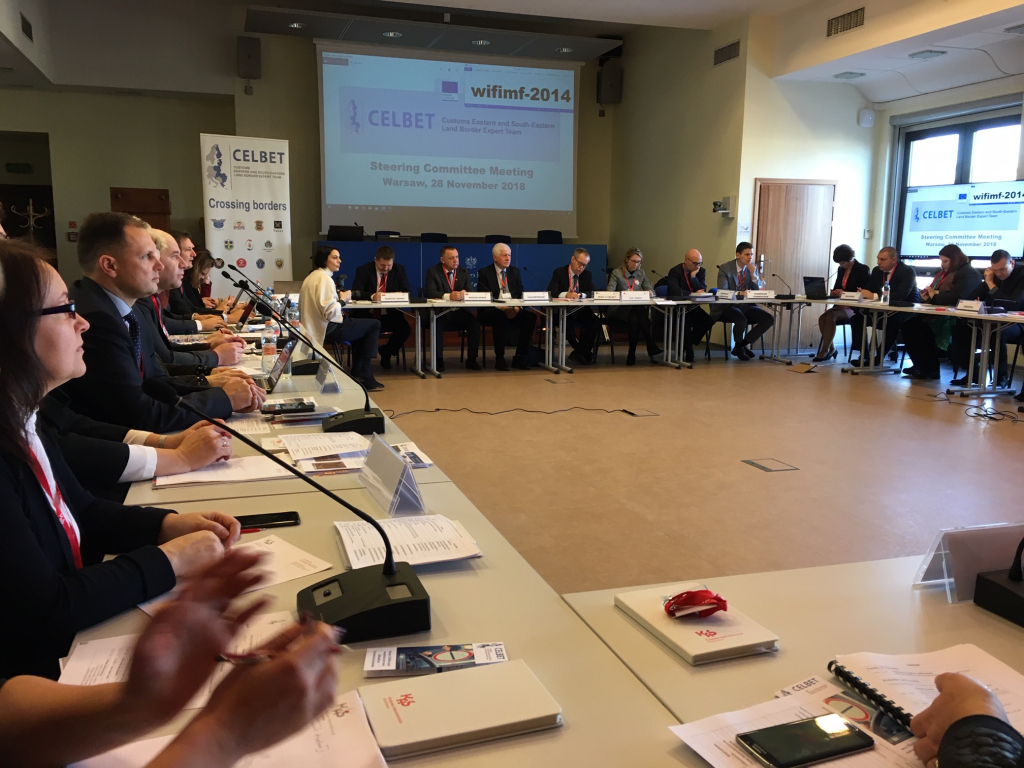 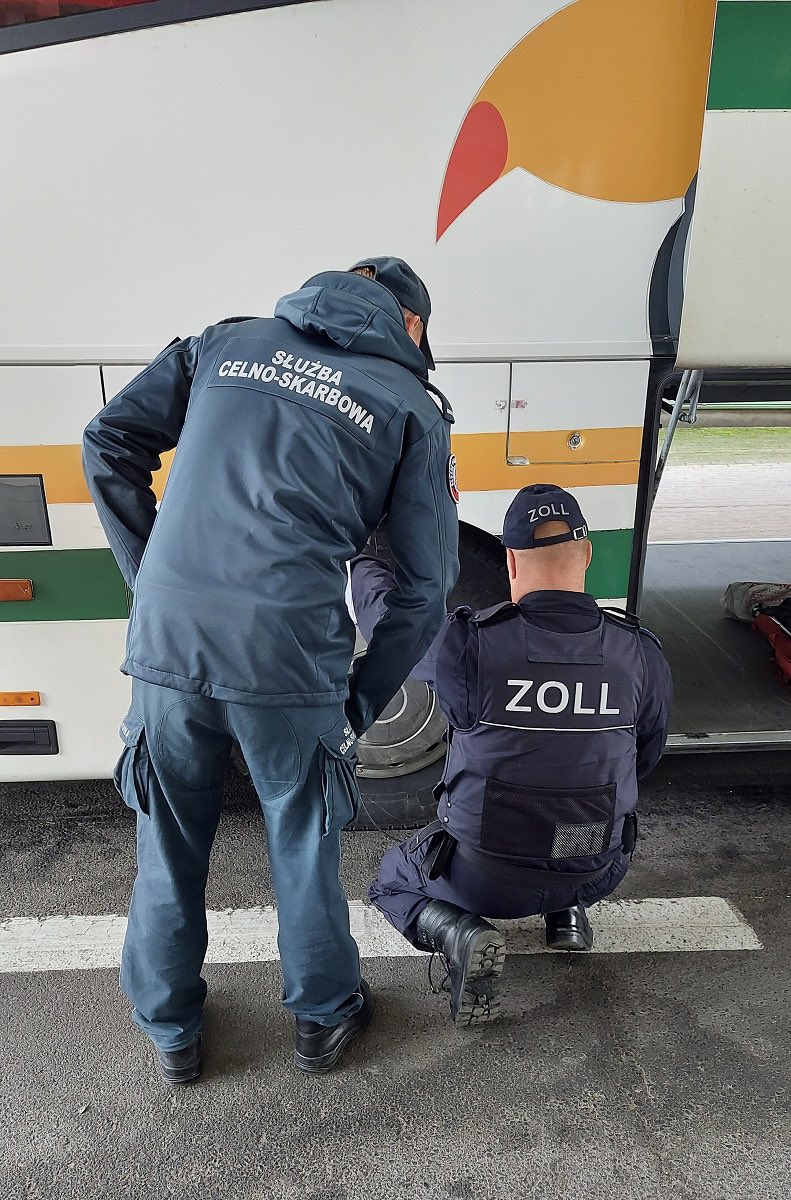