Cutoms Control team planned and organized JCA ( Joint CELBET Activity) from 10 to 21 of October 2022 in all 11 CELBET Member States and together with Risk Management team,  defined manual and also electronic risk profiles. The risk areas covered during JCA10 were divided according to the specificity of the region. Customs officers, who participated in the operation, took following risks into account:  smuggling of cigarettes, drugs, cash, IPR goods, medicine and weapons. In addition, participants were informed on the ongoing FRONTEX JAD Mobile 5 with the main focus on stolen vehicles and spare parts.

JCA10 was organised at 20 border crossing points (BCPs)  and it was targeted to non-commercial traffic (passenger cars and buses) and truck driver’s cabins on inbound and outbound direction. During the operation 3,6 % of inbound traffic and 1,5 % of outbound traffic was under the detailed customs control.

At the same time, when JCA10 was taking place, there were also missions –  exchange of customs officers from the first line of control. CELBET Missions were organized in Greece, Hungary, Slovakia and Latvia and were coordinated by Cooperation team.

Thanks to additional risk analysis and intensified control measures at the selected border crossing points, the following violation were detected: 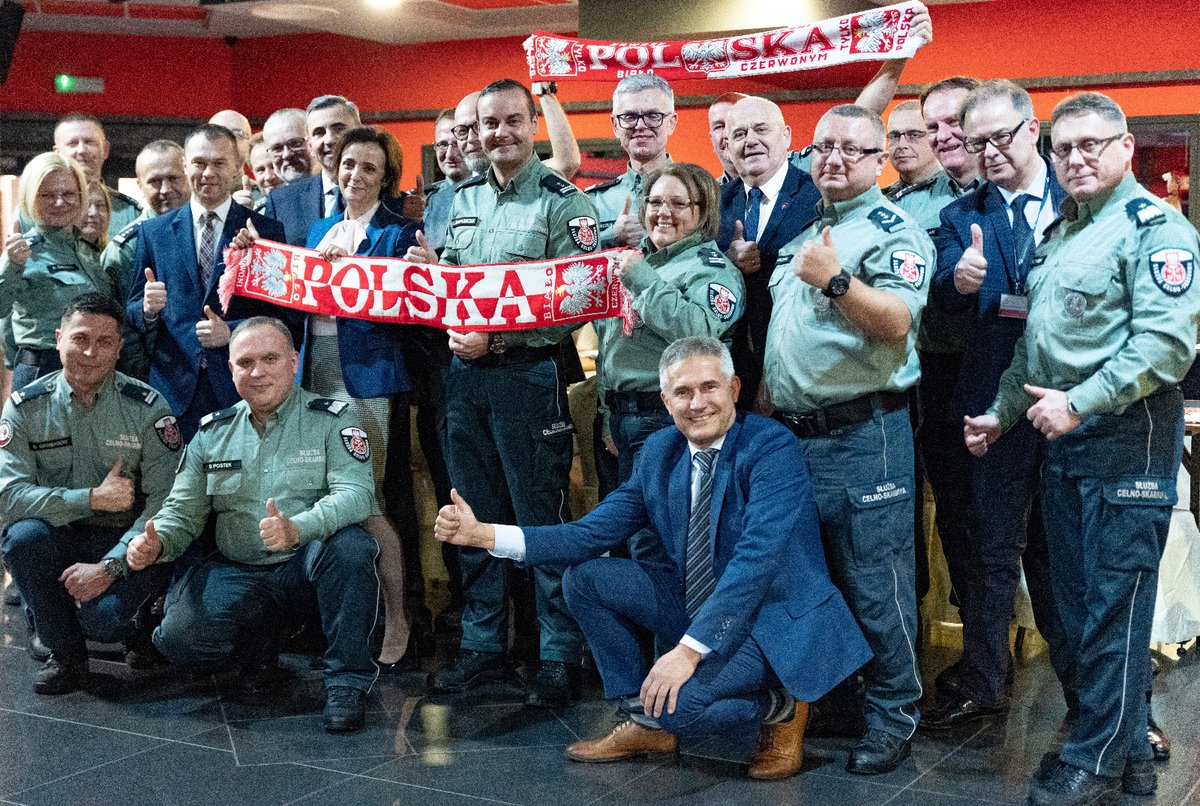