The first meeting of the CELBET  Steering Committee was held on 4th April 2017 in Warsaw. All Member States involved in project were present together with the representatives of the European Commission (COM). Representatives of Frontex and Europol also took part in the meeting. The meeting was opened by Mr Marian Banaś, Secretary of State, Head of the National Revenue Administration in Poland. He underlined the importance of the project for Poland and participating states and its deep involvement in the realisation of activities undertaken by teams.  The outstanding leadership of Estonia, the main driving force and the leader of the project, and  Commission’s support was underlined. 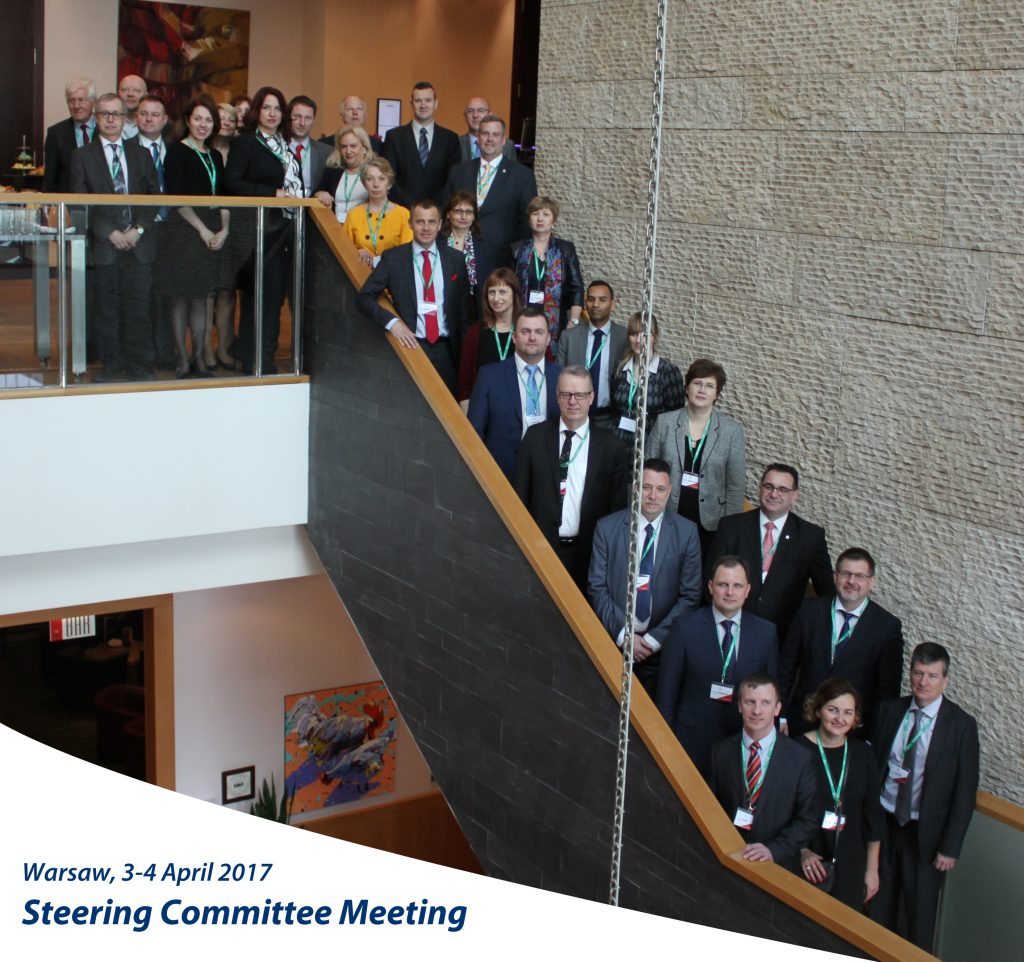 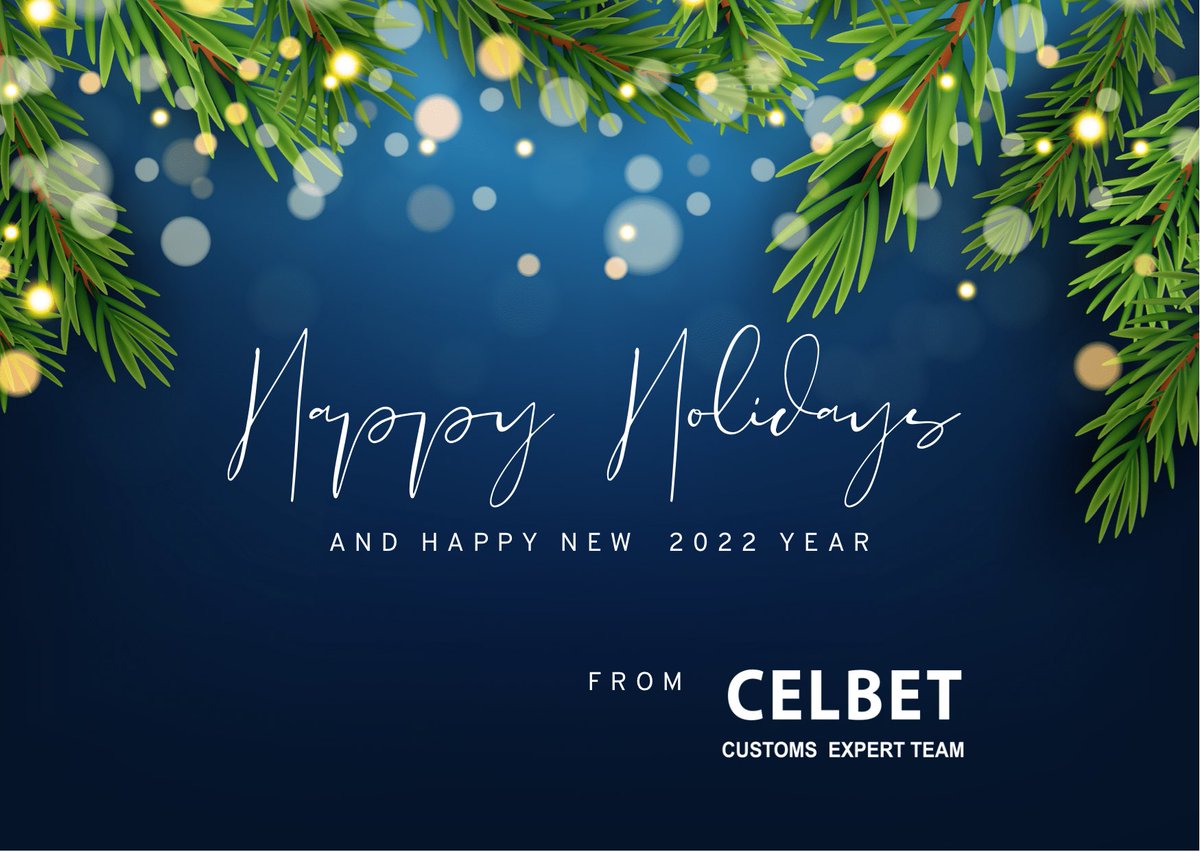