The second meeting of the CELBET Steering Committee was held on 29-30 November 2017 in Kraków. All 11 Member States involved in project were present together with the representatives of the European Commission. Representatives of Frontex and Europol also took part in the meeting. The meeting was opened by Mr Marian Banaś, Secretary of State, Head of the National Revenue Administration.  The meeting was an opportunity to present the results of one year work of the CELBET Group, as well as the prospects for further development of the project. MS participating in the project, as well as representatives of the European Commission, Frontex and Europol, agreed on the legitimacy of the continuation of the project, which will enter the second phase next year. 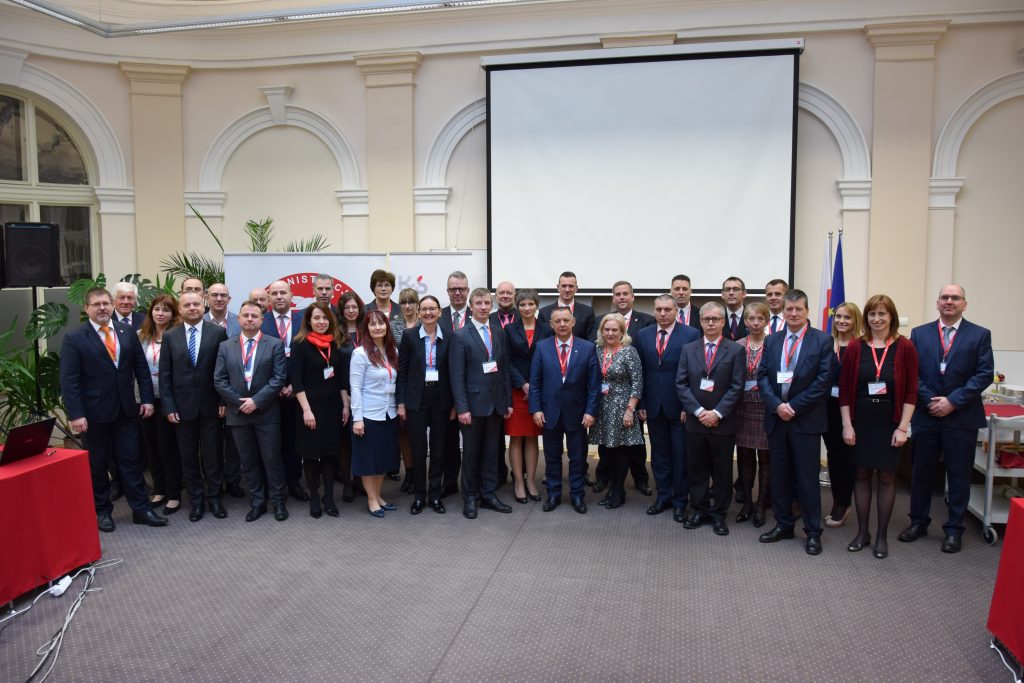 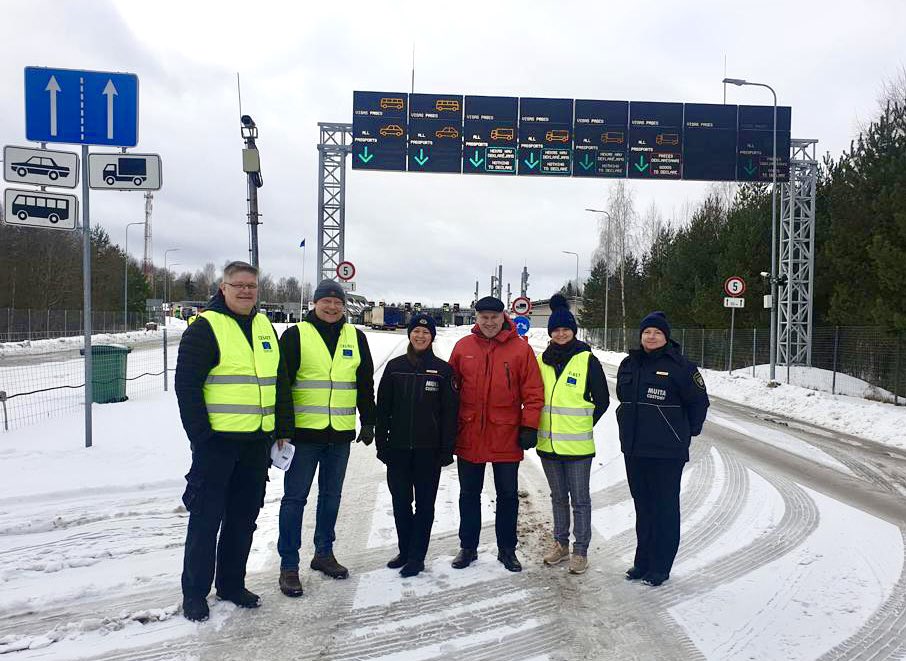